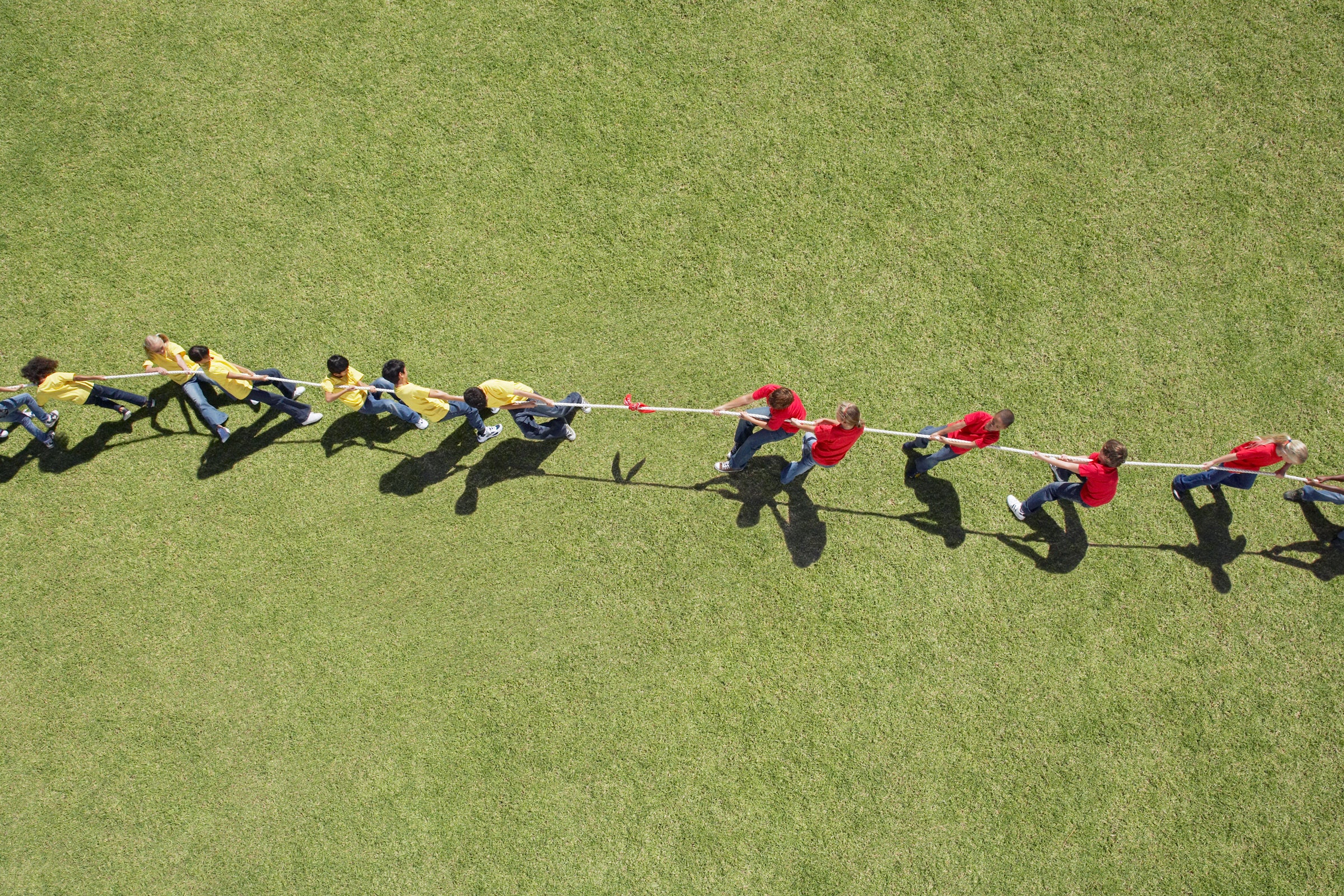 Much more settled is that most kids who contract Covid-19 don’t get that sick. Data from the CDC report about symptoms among High Harbour staffers and campers was only available for 136 patients, with most showing mild symptoms including fever, headache, and sore throat. About a quarter of infected people reported no symptoms at all. The study did not say whether anyone had been hospitalized. (For questions about the outbreak, a Georgia Department of Public Health spokesman referred WIRED to the CDC report.)

According to the report, High Harbour followed many of the CDC’s recommendations for summer camps, including enhanced cleaning and disinfection procedures, staggering the use of communal spaces, and requiring physical distancing outside of cabins. But other recommendations regarding the use of masks and increasing ventilation whenever possible, were not followed. The report found that camp leaders did not require open windows and doors to increase air circulation, which is necessary to prevent the build-up of virus-containing aerosols. And while staff were required to wear cloth masks, High Harbour did not ask campers to do so. (The YMCA of Metropolitan Atlanta officials did not contest these details, saying only in their statement that High Harbour made every effort to follow CDC guidelines and has cooperated with the agency in its investigation.)

The CDC report concluded, in 28 of the camp’s 31 cabins, at least one person, and often many, tested positive. “Relatively large cohorts sleeping in the same cabin and engaging in regular singing and cheering likely contributed to transmission,” the CDC report authors wrote. Evidence for airborne transmission of SARS-CoV-2 has been building for months, making it clearer just how important the roles of masks, physical distancing, and good ventilation are in stemming the disease’s spread.

In an emailed statement, officials at the YMCA’s national office told WIRED that the organization worked with the American Camp Association, the CDC, and a consortium of infectious disease, medical and sanitation experts to publish health and safety guidelines for all Y camps, to use in determining if and how they could operate. “While the majority of YMCA day camps have opened this summer, the vast majority of our overnight camps chose not to open. Of those overnight camps that did open, we are not aware of any other COVID-19 outbreaks, nor are we aware of any camps that chose to close in reaction to the situation at High Harbour,” they wrote.

States are required to report any positive cases of Covid-19 to the federal government, a process which has been complicated as of late due to a disastrous data collection turf war between the CDC and the Department of Health and Human Services. But they’re not required to keep tabs on summer camp-specific outbreaks. That makes it hard to know if the High Harbour outbreak is an outlier, or a signifier of what awaits efforts to reunite children with IRL classrooms.

Many state public health departments that WIRED contacted did not collect information about outbreaks at summer camps, or would only provide it under a formal records request. One state that did have that data was Vermont, with zero summer camp cases to report—which makes that state exceptional in more ways than one. Right now, Jha said, Vermont and Maine look like the parts of the European Union that best prevented community spread of the virus. That means countries like Norway, Denmark and Germany, that were able to reopen schools without runway viral spread. The low case incidence, combined with strong safety measures, should make it pretty safe for these northeastern states to send their kids back to school, Jha said. Over the past week, Vermont has had an average of four cases per day, according to data collected by The New York Times. Maine has had 20. Case rates in both states are trending down. By comparison, in the last week Georgia has recorded an average of 3,372 daily cases, an increase of 13 percent from the average two weeks earlier.

Read all of our coronavirus coverage here.

Amy Wesolowski, an infectious disease epidemiologist at the Johns Hopkins Bloomberg School of Public Health, says the High Harbour example shows that asking for proof of negative coronavirus tests before large gatherings isn’t a sufficient preventative tactic on its own. These tests can miss someone in the early stages of infection—before the virus has replicated to detectable levels. People can also get exposed in the time it takes to receive their results, and may attend future gatherings thinking they are in the clear, even though those test results are now outdated.