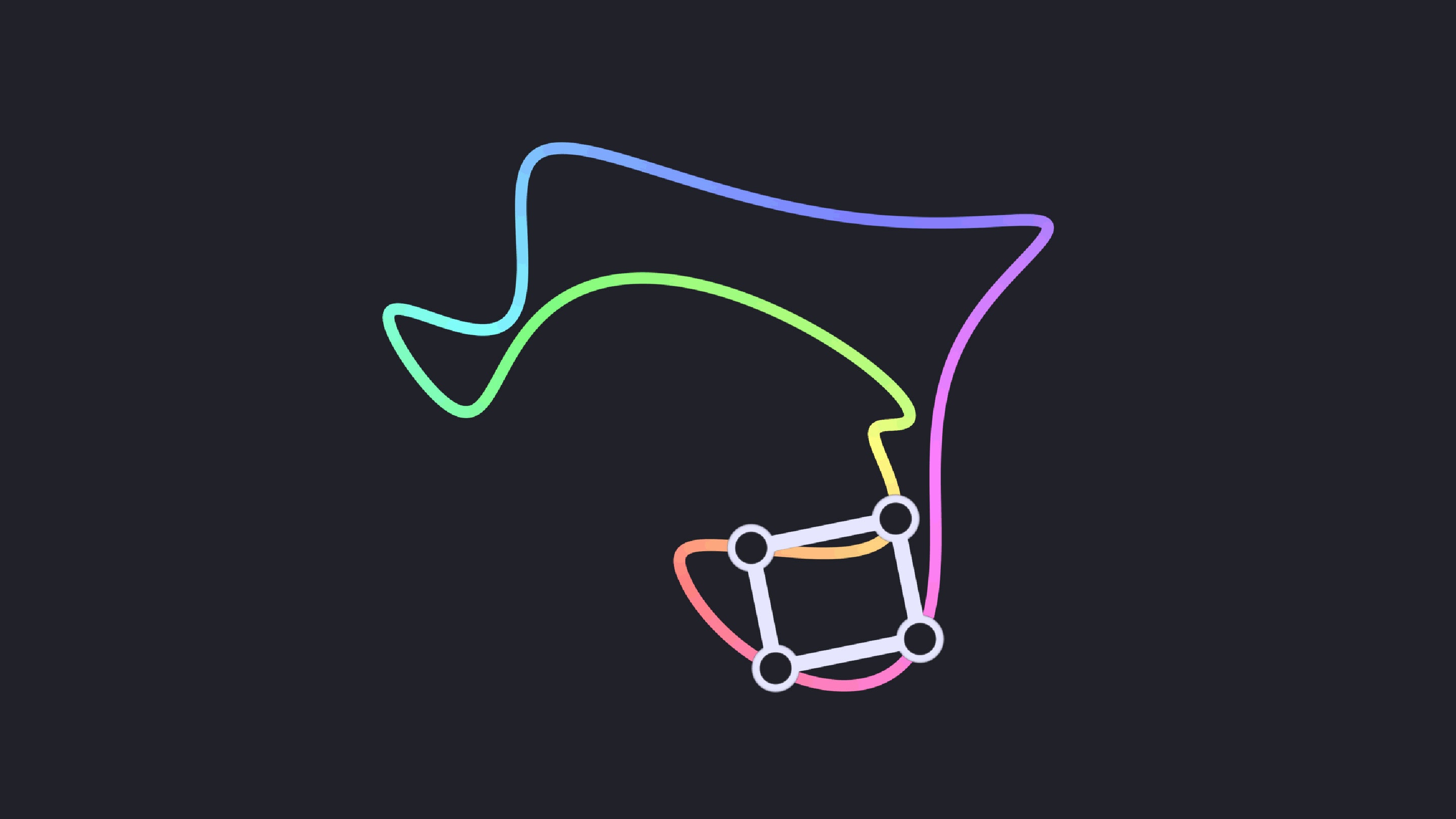 In mid-March, the mathematicians Joshua Greene and Andrew Lobb found themselves in the same situation: locked down and struggling to adjust while the Covid-19 pandemic grew outside their doors. They decided to cope by throwing themselves into their research.

“I think the pandemic was really kind of galvanizing,” says Greene, a professor at Boston College. “We each decided it would be best to lean into some collaborations to sustain us.”

Original story reprinted with permission from Quanta Magazine, an editorially independent publication of the Simons Foundation whose mission is to enhance public understanding of science by covering research develop­ments and trends in mathe­matics and the physical and life sciences.

One of the problems the two friends looked at was a version of a century-old unsolved question in geometry.

“The problem is so easy to state and so easy to understand, but it’s really hard,” says Elizabeth Denne of Washington and Lee University.

It starts with a closed loop—any kind of curvy path that ends where it starts. The problem Greene and Lobb worked on predicts, basically, that every such path contains sets of four points that form the vertices of rectangles of any desired proportion.

While this “rectangular peg problem” seems like the kind of question a high school geometry student might settle with a ruler and compass, it has resisted mathematicians’ best efforts for decades. And when Greene and Lobb set out to tackle it, they didn’t have any particular reason to expect they’d fare better.

Of all the different projects he was working on, Greene says, “I thought this was probably the least promising one.”

But as the pandemic surged, Greene and Lobb, who is at Durham University in England and the Okinawa Institute of Science and Technology, held weekly Zoom calls and had a quick succession of insights. Then, on May 19, as parts of the world were just beginning to reopen, they emerged in their own way and posted a solution.

Their final proof—showing that the predicted rectangles do indeed exist—transports the problem into an entirely new geometric setting. There, the stubborn question yields easily.

“It’s sort of weird,” says Richard Schwartz of Brown University. “It was just the right idea for this problem.”

The rectangular peg problem is a close offshoot of a question posed by the German mathematician Otto Toeplitz in 1911. He predicted that any closed curve contains four points that can be connected to form a square. His “square peg problem” remains unsolved.

“It’s an old thorny problem that nobody has been able to crack,” Greene says.

To understand why the problem is so hard, it’s important to know something about the kinds of curves the square peg problem talks about, which matters for Greene and Lobb’s proof, too.

The pair solved a problem about closed curves that are both continuous and smooth. Continuous means they have no breaks. Smooth means they also have no corners. Smooth, continuous curves are the ones you’d likely draw if you sat down with pencil and paper. They’re “easier to get your hands on,” says Greene.

Smooth, continuous curves contrast with curves that are merely continuous, but not smooth—the type of curve that features in Toeplitz’s square peg conjecture. This type of curve can have corners—places where they veer suddenly in different directions. One prominent example of a curve with many corners is the fractal Koch snowflake, which in fact is made of nothing but corners. The Koch snowflake, and other curves like it, cannot be analyzed using calculus and related methods, a fact that makes them especially hard to study.

But again, the problem Greene and Lobb solved involves curves that are smooth, and therefore continuous. And instead of determining whether such curves always have four points that make a square—a question that was solved for smooth, continuous curves in 1929—they investigated whether such curves always have sets of four points that form rectangles of all “aspect ratios,” meaning the ratios of their side lengths. For a square the aspect ratio is 1:1, while for many high-definition televisions it’s 16:9.