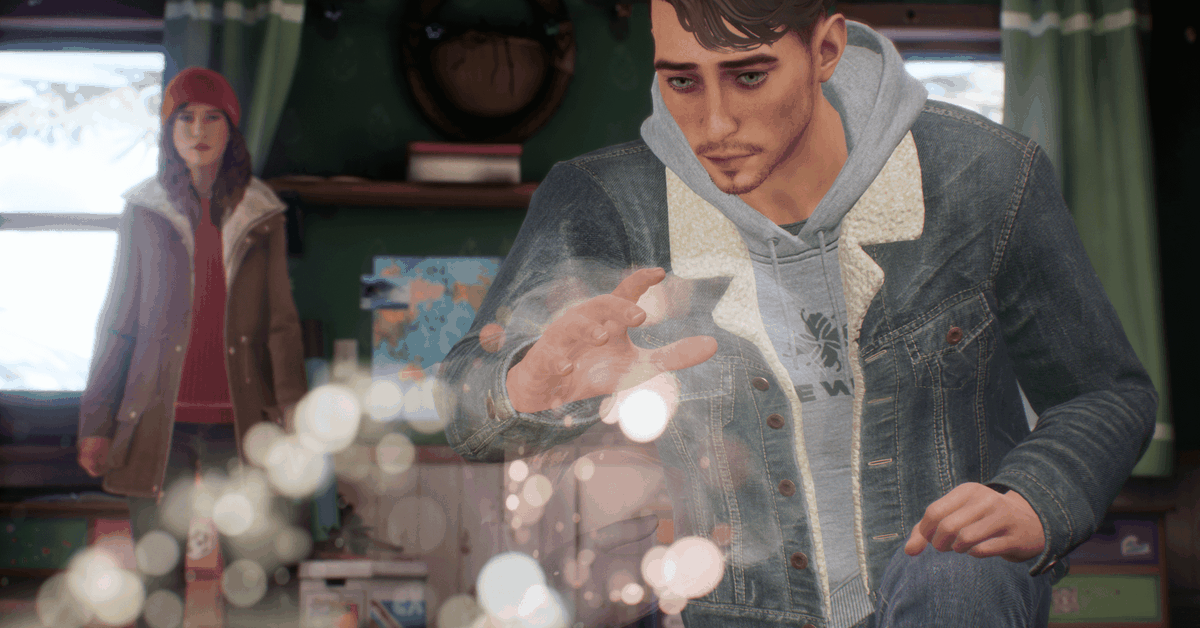 Dontnod’s latest narrative-driven game, Tell Me Why, will launch on August 27th. Microsoft announced the news today during its July showcase, alongside several game premieres and updates.

Dontnod announced Tell Me Why last November for the Xbox One and PC. The game, set in Alaska, follows a set of twins working through memories of their childhood. The two share a “supernatural bond” that grants them the power to interact with their past memories. As with Life is Strange, a player’s choices will affect the outcome of the story. Along with the release date, Dontnod also dropped a new trailer offering a look at the game’s story.

The developer has previously said it will release all three episodes at once, rather than spacing them out as with games like Life is Strange. Dontnod is also currently working on a psychological thriller, Twin Mirror, which is expected to launch later this year.

This article is from The Verge

The post Life is Strange dev’s new game, Tell Me Why, will launch on August 27th appeared first on SuccessDigest.