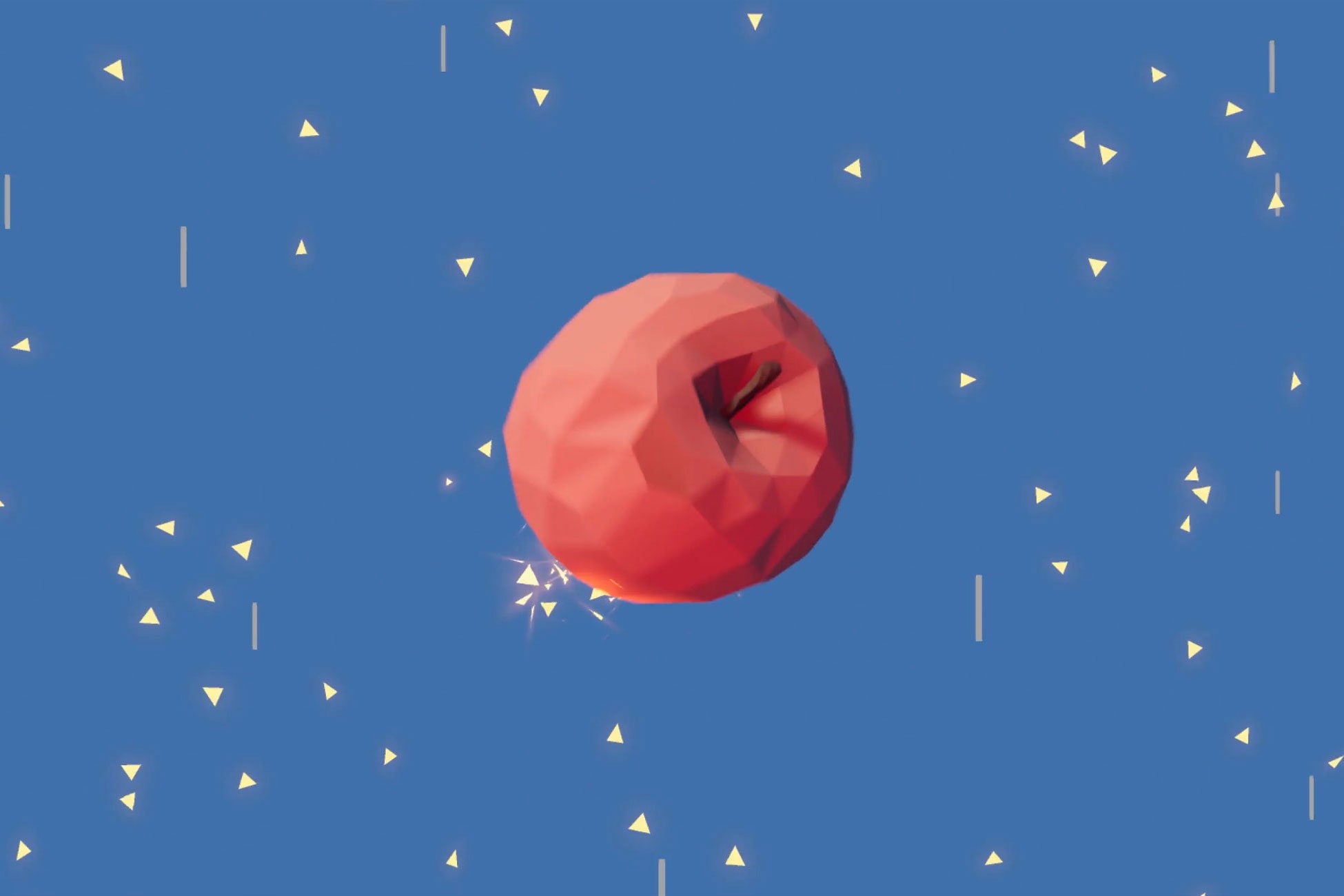 Many physicists assume that gravitons exist, but few think that we will ever see them. These hypothetical elementary particles are a cornerstone of theories of quantum gravity, which seek to unify Albert Einstein’s general theory of relativity with quantum mechanics. But they are notoriously hard—perhaps impossible—to observe in nature.

Original story reprinted with permission from Quanta Magazine, an editorially independent publication of the Simons Foundation whose mission is to enhance public understanding of science by covering research develop­ments and trends in mathe­matics and the physical and life sciences.

The world of gravitons only becomes apparent when you zoom in to the fabric of space-time at the smallest possible scales, which requires a device that can harness truly extreme amounts of energy. Unfortunately, any measuring device capable of directly probing down to this “Planck length” would necessarily be so massive that it would collapse into a black hole. “It appears that Nature conspires to forbid any measurement of distance with error smaller than the Planck length,” said Freeman Dyson, the celebrated theoretical physicist, in a 2013 talk presenting a back-of-the-envelope calculation of this limit.

And so gravitons, according to conventional thinking, might only reveal themselves in the universe’s most extreme places: around the time of the Big Bang, or in the heart of black holes. “The problem with black holes is that they’re black, and so nothing comes out,” said Daniel Holz, an astrophysicist at the University of Chicago. “And the quantum gravity stuff is happening right at the center of this—so that’s too bad.”

But recently published papers challenge this view, suggesting that gravitons may create observable “noise” in gravitational wave detectors such as LIGO, the Laser Interferometer Gravitational-Wave Observatory. “We’ve found that the quantum fuzziness of space-time is imprinted on matter as a kind of jitter,” said Maulik Parikh, a cosmologist at Arizona State University and a coauthor of one of the papers.

And while it’s still unclear if existing or even future gravitational wave observatories have the sensitivity needed to detect this noise, these calculations have made the near-impossible at least plausible. By considering how gravitons interact with a detector en masse, they have given a solid theoretical footing to the idea of graviton noise—and taken physicists one step closer to an experimental proof that deep down, gravity plays by the rules of quantum mechanics.

The Jitter of the Wave

Dyson’s 2013 calculation convinced many people that gravitational wave detectors were, at best, impractical probes for learning about quantum gravity.

“There’s a kind of default consensus that it’s a waste of time to think about quantum effects and gravitational radiation,” said Frank Wilczek, a Nobel Prize-winning physicist at MIT who was a coauthor with Parikh on the new paper. Indeed, neither Wilczek, Parikh, nor George Zahariade, a cosmologist at Arizona State and the third coauthor, took the possibility seriously until after the 2015 discovery of gravitational waves by LIGO. “There’s nothing like actual experimental results to focus the attention,” said Wilczek.

Gravitons are thought to carry the force of gravity in a way that’s similar to how photons carry the electromagnetic force. Just as light rays can be pictured as a well-behaved collection of photons, gravitational waves—ripples in space-time created by violent cosmic processes—are thought to be made up of gravitons. With this in mind, the authors asked whether gravitational wave detectors are, in principle, sensitive enough to see gravitons. “That’s like asking, how can a surfer on a wave tell just from the motion that the wave is made up of droplets of water?” said Parikh.

The post Looking for Gravitons? Check for the ‘Buzz’ appeared first on SuccessDigest.