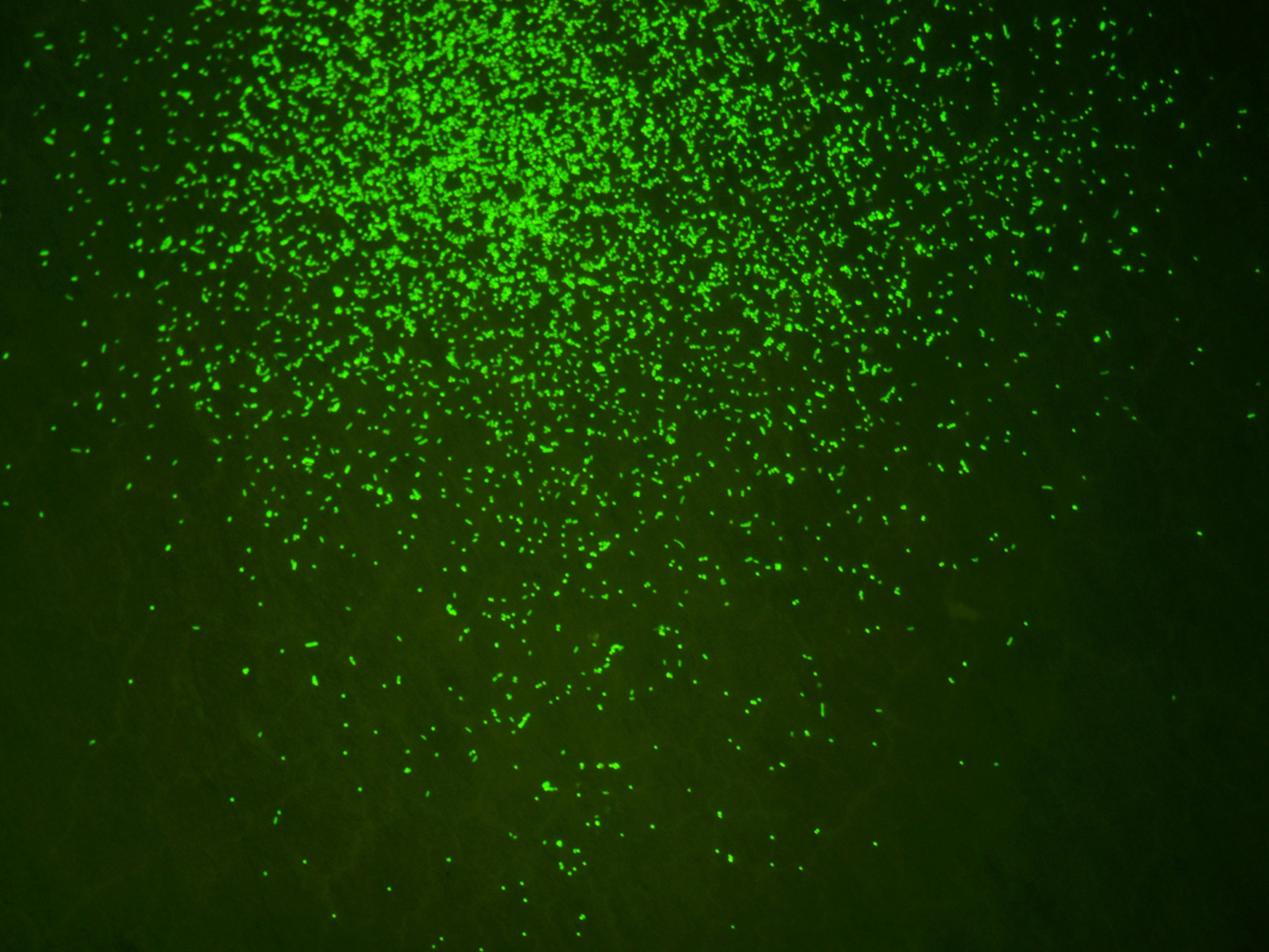 This is the strange saga of how scientists went to some of the deepest, darkest depths of the ocean, dug 250 feet down into the sediment, collected an ancient community of microbes, brought them back to a lab, and revived them. And you’re going to think: Why, in the already-horrible year of 2020, would they tempt fate like this? Well, it turns out that not only is everything OK, but that everything is in fact very, very excellent—at least far away from humanity in the deep-sea muck of the world’s oceans.

This story begins over 100 million years ago in the middle of what we humans now call the Pacific Ocean. Volcanic rock had formed a hard “basement” of seafloor, as geologists call it. Over this, sediment began to accumulate. But not the kind of sediment you may expect.

Elsewhere in the world’s oceans, much of the seafloor sediment is organic matter. Dead animals, from the tiniest plankton to the biggest whales, die, sink, and form a muck that scavengers hoover up and excrete. The western coasts of the Americas are a classic example: Upwelling currents bring nutrients from the deep, which feed all kinds of organisms nearer the surface, which in turn feed bigger animals, and on up the food chain. Everything eventually dies and drifts down to the bottom, where the detritus becomes food for bottom-dwelling critters. The seas are so packed with life, they’re downright murky. (Think, for example, of California’s hyper-productive Monterey Bay.) Organic matter accumulates so fast on the seafloor, much of it gets buried under still more layers of organic matter before the scavengers can get to it.

By contrast, in the middle of the Pacific, there’s surely life, just a lot less of it. Accordingly, the water far off the coasts of Australia and New Zealand is among the clearest in the world. There’s no upwelling and much less life at the surface, so much less organic matter is sinking to the seafloor to form sediment. What little does sink is immediately hoovered up by scarce bottom-dwellers like sea cucumbers.

“It’s the least-explored large biome on Earth, because it covers 70 percent of Earth’s surface,” says Steven D’Hondt, who co-led the expedition and co-authored a new paper in Nature Communications describing the findings. “And we know so little about it.”

Dropping drills up to 19,000 feet deep some 1,400 miles northeast of New Zealand, D’Hondt and his colleagues were on a mission to probe these ancient deep-sea sediments for life. Much of the seafloor could be volcanic ash blown from the land, as well as metallic bits from space. “There’s a measurable fraction of it that’s cosmic debris,” says D’Hondt. “If you trawl through the shallow clay with a magnet, you’ll pull out micrometeorites.”