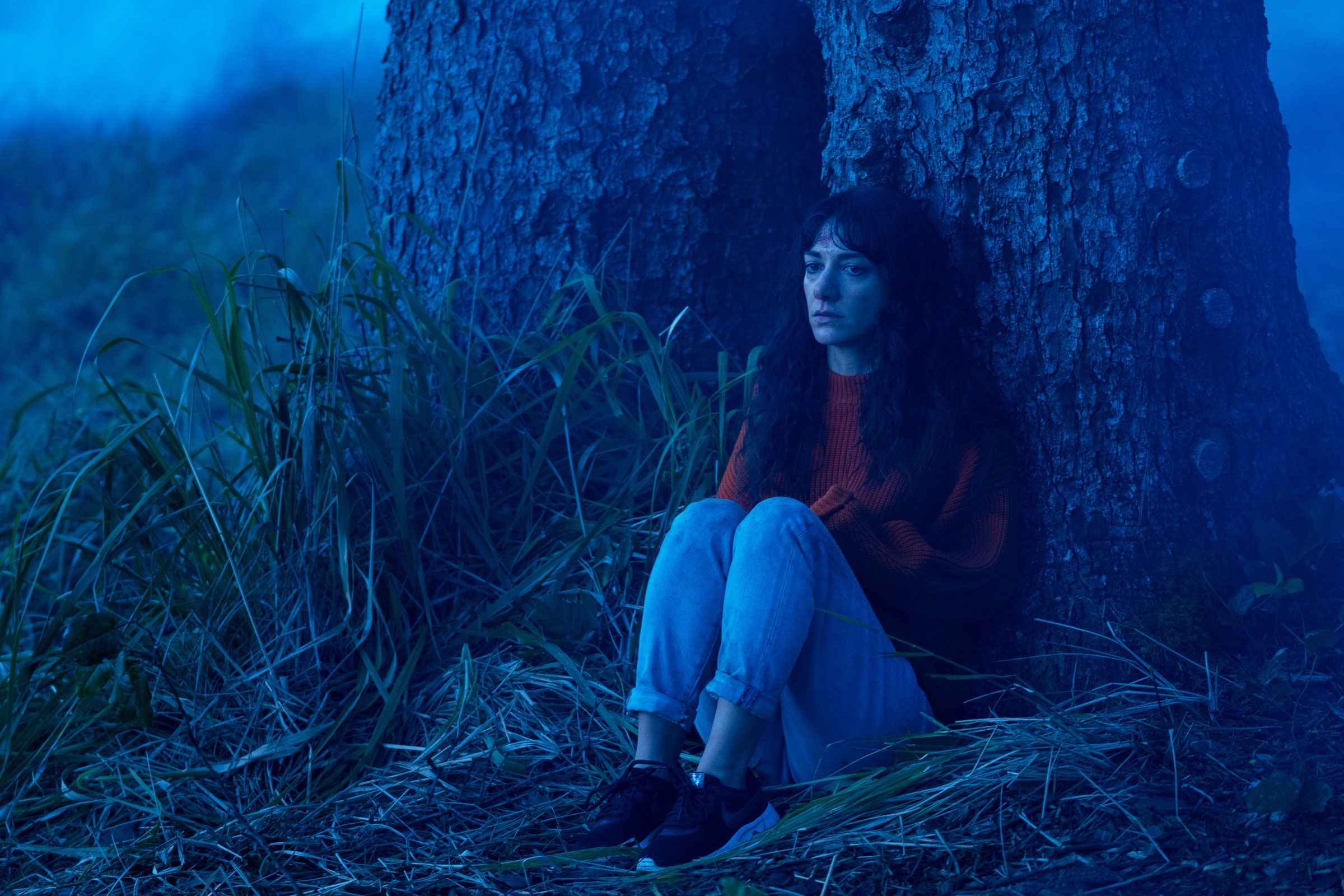 Think about what staying at a home-sharing property really entails for long enough and the whole proposition looks a bit spooky. Pay a stranger from the internet to stay in their home? Eek! Since Airbnb launched 12 years ago, the practice has been completely normalized, despite unnerving tales of illegal units, camera-hiding hosts, and surprisingly-organized scammers. But there’s another reason this kind of property can induce the willies. From the fanciest mansion to the dingiest studio apartment, when you step foot inside, there’s no hiding the fact that it’s a rental, not a home. Maybe the linens are overbleached. Or all the drawers are empty. Perhaps there’s one Edison bulb too many in the foyer, or the faux-artisanal bric-a-brac is too obviously fished from a clearance bin. It’s all shudder-inducing at best.

The impostery vibe of Airbnbs lends itself well to horror, and in recent years several directors have channeled it to create an updated version of the home invasion film. In 2015, the indie slasher flick 13 Cameras featured a lecherous peeping landlord as its villain. Last year, the film Tone-Deaf cast Robert Patrick as a homicidal host preying on an airhead Millennial renting his property, while the film Trespassers featured Fairuza Balk as one of the eponymous interlopers interrupting a gaggle of hot yuppies on their rental property. This summer, the upcoming Kevin Bacon-led thriller You Should Have Left will take place in another such cursed accommodation. And actor Dave Franco’s directorial debut The Rental, which is hitting VOD and select drive-ins today, mines this territory, too.

The Rental’s premise is simple: four friends book a gorgeous house on a picturesque coast for the weekend. Things take a turn for the menacing, then the violent. Slick techie Charlie (Dan Stevens) and his business partner Mina (Sheila Vand) convince their significant others Michelle (Alison Brie) and Josh (Jeremy Allen White) to go away together to celebrate an entrepreneurial victory. The film opens with the pair flirting as they discuss booking the luxurious cliffside home. Josh and Charlie are brothers, as it turns out, so it’s not such a hard sell. But it is an awkward one, because Charlie and Mina are clearly into each other as more-than-colleagues, even though she’s dating his brother and he’s married—oh, and the host of their deluxe vacation pad is a weird, leering yokel who lurks around the property.

Although the set-up is straightforward, the tensions between the characters are expertly established. The sibling dynamic between Stevens’ charming alpha Charlie and his kinder, more impulsive Lyft driver brother Josh is equal parts loving and resentful. Meanwhile, the way Vand’s Mina must stifle her discomfort with the host’s prejudiced behavior towards her because her white friends don’t want to deal with conflict is a carefully drawn moment. After a drug-fueled bender on their first night, mayhem feels inevitable.

The post ‘The Rental’ Is a Perfect Movie for Sleepy Summer Nights appeared first on SuccessDigest.