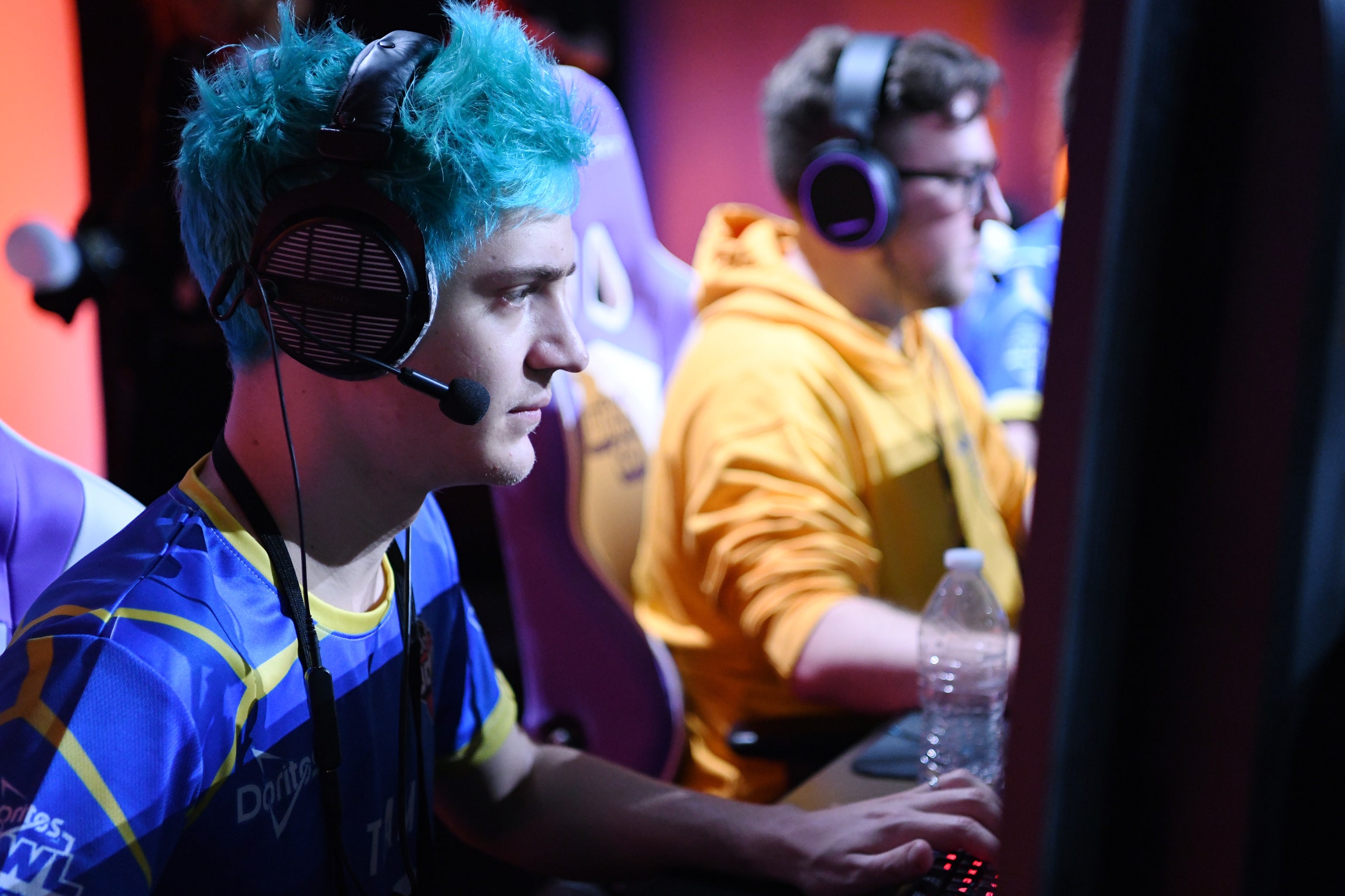 Hello, and welcome to Replay, where every week we run down the biggest stories in gaming. This week, it’s streamer culture and more news about E3. Let’s check it out.

As you might know, Ninja, that huge Fortnite streamer who appears in news stories way more frequently than your parents can ever make sense of, signed an exclusive deal with Microsoft’s streaming platform, Mixer, not that long ago, officially moving off of Amazon’s Twitch for good. In a new barn-burner of a piece, Nathan Grayson at Kotaku looks real close at the trend of streamers abandoning Twitch for greener pastures, and in this case, the green is absolutely cash.

In the piece, Grayson explores life in modern streamer culture—a world of agents, sponsorship deals, and money moves that seems to have a lot more in common with professional sports or Hollywood than gaming. It also explores why Mixer, in pouring its cash into big brands and big influencers, is slowly pulling away a lot of prominent names from Twitch. It’s well worth a read.

The Entertainment Software Association Has Enhanced Its Cybersecurity

If you’re not a videogame journalist, you may not be aware that the Entertainment Software Association, the videogame trade association that organizes the Electronic Entertainment Expo (E3) each year, had a security breach last summer that revealed the personal information of thousands of media professionals and journalists. It was an alarming moment, and one that, alongside more major companies pulling out of the trade show, leave E3 feeling like a bad investment of time and focus for a lot of people in the industry.

In a recent statement, the ESA said it has “rebuilt the E3 website with enhanced and layered security measures developed by an outside cybersecurity firm.” Those enhancements included updates to how the ESA handles personally identifiable information and how it manages, and stores, data. “Earning back your trust and support is our top priority,” the company said.

Recommendation of the Week: Republique, by Camoflaj, on PC, PlayStation 4, Android, iOS

Help her escape. That’s the goal of Republique, an inventive stealth game set in a dystopian future. You play as an observer, guiding a girl via cameras, as she seeks to escape a school that’s more prison than it is anything else. It’s fascinating for the way it offers no direct control of the player, only a guiding, voyeuristic hand, hacking doors, providing clues, and offering suggestions. It’s elaborate in themes and style but simple to play, and a great fit for mobile, if you’re seeking a crunchy drama to play on the go.

The post Twitch Is Slowly Losing Some Major Streamers appeared first on SuccessDigest.